The technological developments today have taken up a high speed. It affects our lives and has given a totally different shape. Due to these rapid technological advancements the users today have become very demanding and wants quick and tailored services. People have already been using voice search devices at least once a day. As voice recognition technology continues to prosper and services continue to be added, more consumers are expected to shift from the traditional communication to the voice engagement.

Powered by artificial intelligence (AI) and natural language processing (NLP), CIL’s Voice Bots are designed to simulate natural conversational patterns. Introduce your audience to this unique voice enabled platform that offers human-like conversations on mobile. This can be further categorized into two types – visual response or response via voice only. Voice recognition bot offers new ways for personalization and enhancing engagement for companies where such technology does a lot more than the traditional approach.

The consumers these days have been using voice assistants in almost all their daily activities like from playing music to shopping for everything. Using the voice enabled services has helped in making the communication more convenient, accessible and simpler for the consumers. It’s a must have solution for those who cannot read or have trouble in understanding different navigations. Some of its highlights are:

Our bots use natural language processing and are skilled to understand common expressions. This lets your user speak naturally, instead of restricting them to “yes” or “no” responses.

Our voice bot starts processing your speech as soon as users start speaking and prepares responses while they speak. How does this help? Our bots reply instantly when your user stops speaking, with zero unnatural gap.

Voice helps in consolidating various features of the users’ necessities like reminders, appointment bookings, tickets etc. All this is done with a human-like interaction. This leaves less space for human errors and increases the efficiency.

Voice bots can help in minimalizing the users confusion, caused by using technical terms and jargons. The process can be simplified by explaining the complex terms and taking the users through a step by step journey.


Many companies still view IVR as an easy and convenient option to communicate with users especially in media dark areas. But in doing so, they miss its real value - improved customer service. A well designed interactive voice response system is fast, convenient and personalized. It drives customer satisfaction and saves time. Using voice, user can connect with voice bots, micro apps and back-end systems. Companies can now welcome conversational IVR, which uses Natural Language Processing (NLP), to let a bot understand spoken requests. Here are some applications of Voice Bots:

An automated service through which user talks to the system instead of the usual DTMF inputs.

Conduct games and contests without any platform dependencies.

Enrich your consumer base by continuously updating the consumer profiles through call navigation and preferences.

Companies can conduct offline voice integrated training for internal team, schools, colleges etc and ensure that a wide range of audience are benefited through Voice Solutions.

THE EXTRA MILE YOU ACHIEVE WITH US


Cosmic Information & Technology Ltd. Is an industry leader in voice-based offerings. Cut down those long, boring IVR menus and upgrade to our unique and independent voice bots to naturally converse with your customers. Conduct feedback surveys faster & more naturally using voice bots in place of IVR's.

Godrej wanted to reach out to the market of UP and Bihar with a unique concept for kids through which they get to learn English language and also explore the unique features of its products.

The rural marketing structure is not uniform in all parts of the country. The type of structure prevalent in a particular State or Region depends on various factors like the state of development of agriculture, condition of transport and communication facilities, purchasing power of population, etc. 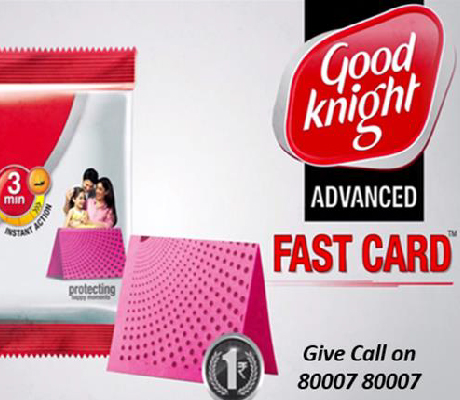 CIL designed an interactive webpage design with our voice recognition algorithm. Our core team managed entire campaign with online reporting to give details of consumers accessing the web page for further brand engagement. 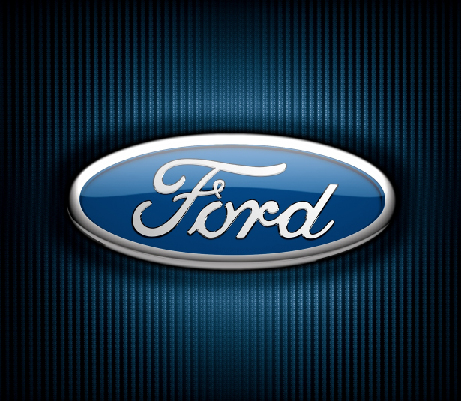 The campaign was launched in the selected multiplex movie theaters in Delhi to highlight night-vision feature of Nokia Lumia phone. In the campaign, the audience coming to watch the movie was engaged to highlight the phone feature. In the intermission time, one actor from the main screen who is stuck in a basement area gives a call randomly to one of audience.

Over the call, the actor clicks photo of dark basement from his Nokia Lumia Phone and ask for help by asking direction to move – left / right. As per the voice command from audience, the actor will go and finally comes out of basement by the help of user seating in multiplex. 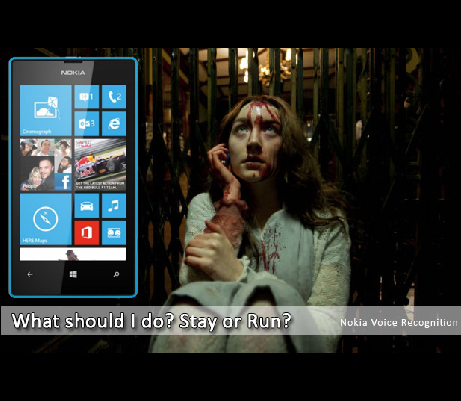